Leave us your contact details and we will get back to you.

We do not send spam. Your personal data will be safe with us.

We are very proud to shout out to the world one of our most important references, which was a contract for Czech Television! The work we like to do most of all is the work that can be seen. So the moment the opportunity arose for us to take on a landscaping job that was to be presented to the world through the screens of Czech Television, we couldn’t say no. In 2019, we were involved in the production for the 3-part detective series Vodník.

Aquarius is the fourth and penultimate series of the TV miniseries Detectives of the Holy Trinity. In her spare time and on her own, Marie Výrová investigates a long-closed case of an incomprehensible murder of a young child in the Olomouc periphery, which took place more than twenty-five years ago. The disturbing testimony of a witness to the old accident prompts Maria Výrova to revisit the hopeless case and try to clear the wrongly convicted culprit. The story of The Waterman takes place in two timelines: the time just before the revolution at the end of the communist era in the late 1980s and the present day. In the first plane, the case is handled by the criminal police of communist Czechoslovakia under the command of Major Vozenil. In the present, Marie exposes the regrettable flaws in the investigations of the police of the time and reveals the reasons that led to them.

On the one hand, The Waterman is based on the classic British school of detective fiction, where a lone detective confronts witnesses and actors in a crime, piecing together a gradual picture of events based on the more or less reliable testimony of biased actors. Genre-wise, it crosses into both horror and psychological family drama. It shows the destruction of the relationships of a family marked by an ancient, incomprehensibly cruel crime. In this way, The Waterboy also becomes a reflection on justice and the meaning of its fulfillment many years later.

The well-known visual artist and film architect Jan Kadlec participated in the creation of the 3-part series. 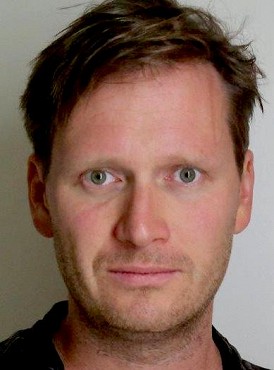 „Film is not just a passion for me, I just don’t know another world. I love the world of illusion that makes sense of reality. “

From 1994 to 2000 he graduated from the Academy of Fine Arts and participated in many international exhibitions as an artist and curator. He is represented in various art collections. Since 1998 he has been working as an assistant production designer under his father, film producer Jan Kadlec, Sr. Kadlec Film Studio. Jan Kadlec sr. (1933-2007) played a significant role in the beginning and further development of Czech custom film production. He supervised about 150 commissions from abroad. Jan Kadlec Jr., who has worked as a production designer since 2000, has created more than 70 international commercials and about 15 feature films, including television series. 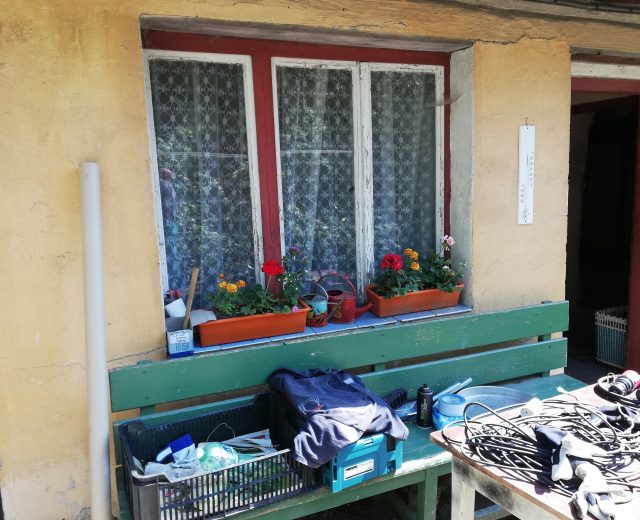 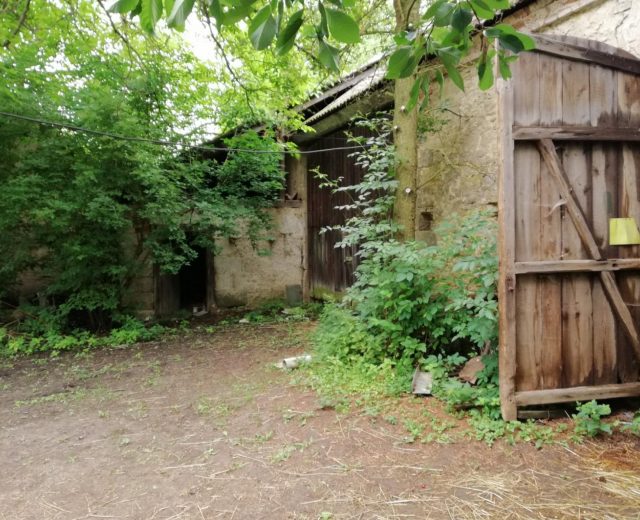 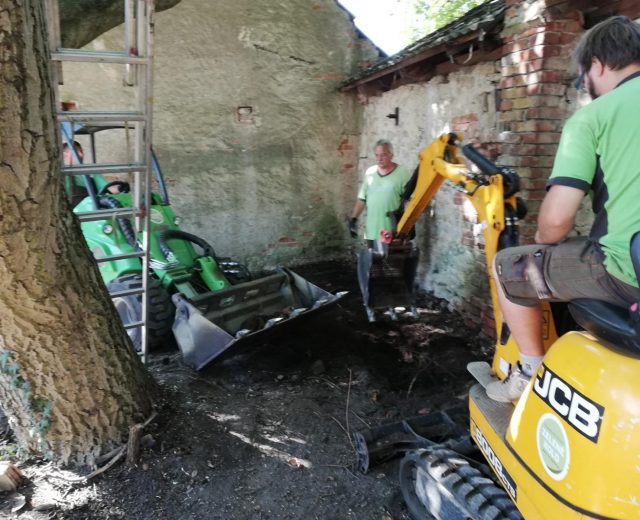 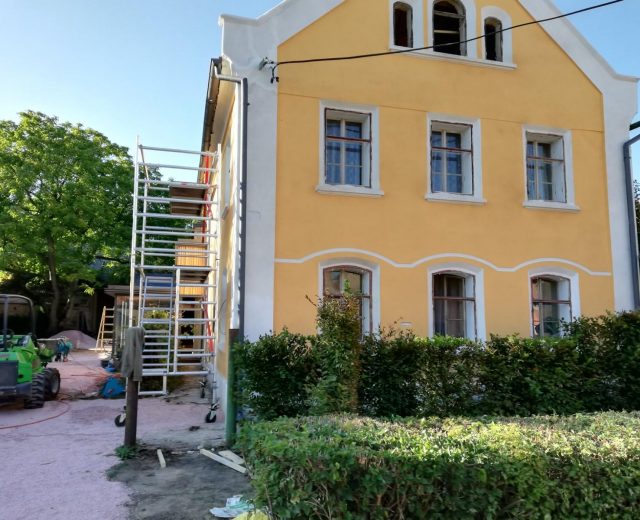 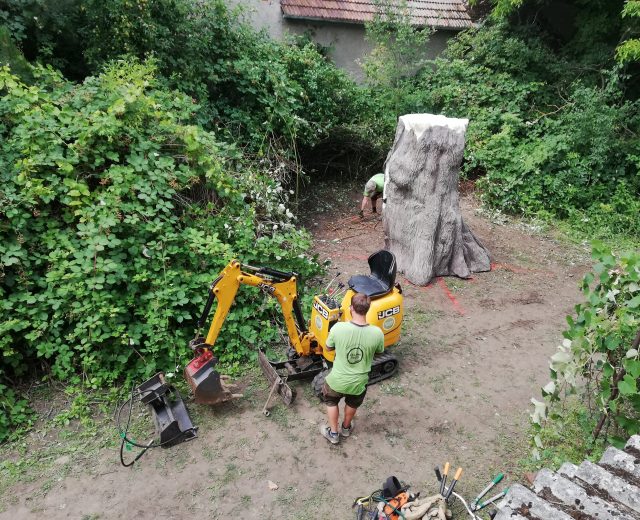 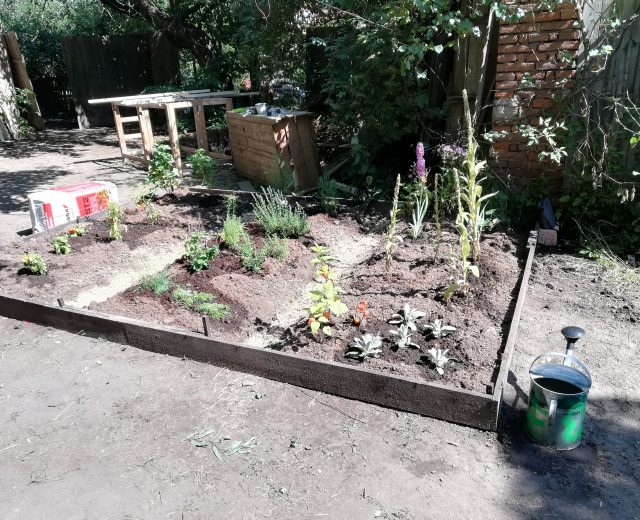 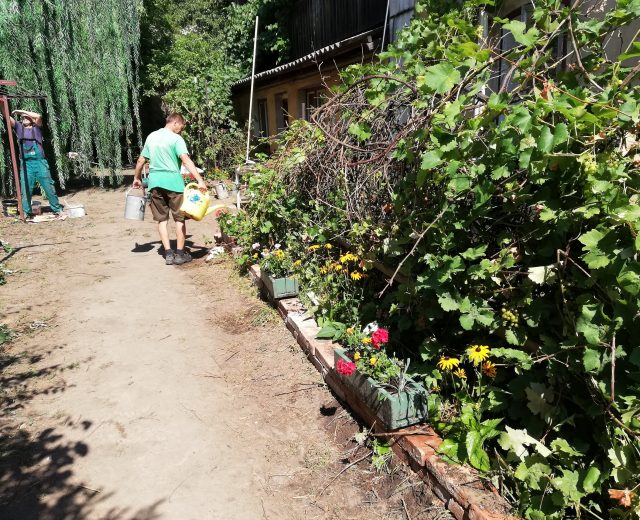 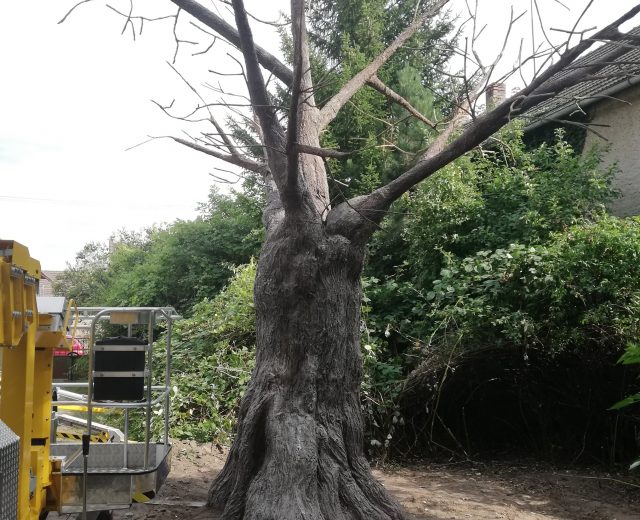 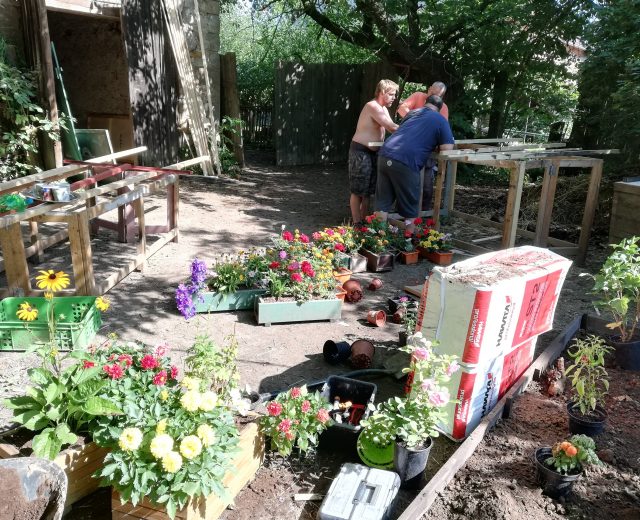 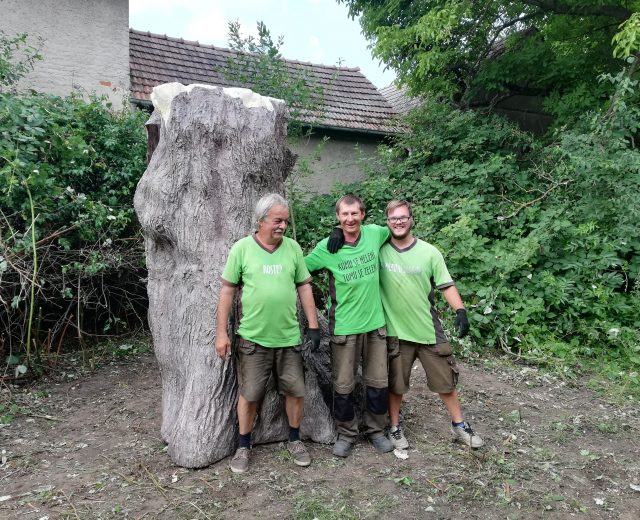 Return to the past

Czech television took us to the Kokořín region, more precisely to a neglected farmhouse in Janova Ves. And what was our task? To make sure that the surroundings of the farmhouse, which is inhabited by an elderly grandmother, breathe a touch of the past. As part of the filming, we had to plant flowers in pots, create flower beds where the grandmother grows vegetables and herbs, and last but not least, clear the space for the artificial willow tree. You haven’t heard of an artificial willow? Now you will even have the opportunity to see it. And look out! It’s reportedly the largest artificial tree in the history of Czech television.

The second episode of the series is set in the future, with the whole farm taking on a modern look and being inhabited by new owners. This means more work for us. Specifically to plant mature two metre high hedges, clear the whole area, lay about 400 square metres of carpeted lawn and re-gravel the driveways.

Discover with us one of the charms of a Czech TV film crew as you travel through time around the old farmhouse and prove that your garden can take several forms.

You can see for yourself how we did it. How? By watching the three-part series of the detective series The Waterman in the Archives.

Share:
Realization in LomPlanting of 85 Acer pseudoplatanus for the Forest of the Czech Republic in Nelahozeves